How a Stroke Impacts Vision

A stroke, also known as a cerebrovascular accident, or CVA, damages brain cells, and the higher the damage to the brain, the more visual and neurological problems one can develop. Strokes are among the leading causes of death and disability in America, with more than 700,000 people suffering from strokes annually. Of those, almost two-thirds survive and require rehabilitation.

Strokes can affect and alter many parts of the brain, meaning it can drastically affect daily functioning in many different ways. The stroke’s location determines whether one loses motor, neurological and perceptual function, and/or experiences visual aberrations.

About 60% of stroke survivors develop some form of visual impairment, such as convergence problems, strabismus, diminished central or peripheral vision, eye movement abnormalities, or other visual perceptual defects. A neuro-optometrist, such as Susan Mulderrig, Jared Herzberg, Jordan Rendert, Debbie Staw and Eric Waldo, can help you regain visual function, memory, and balance while reducing blurriness, dizziness, double-vision, and other related symptoms following a stroke.

What is a Stroke?

A stroke occurs when there is an interruption of the blood flow to an area of the brain.

The initial symptoms of a stroke typically include sudden loss of speech, vertigo, confusion, weakness or paralysis on one side of the body, headache, seizure and ocular disruptions.

Strokes can be classified into 2 main categories: 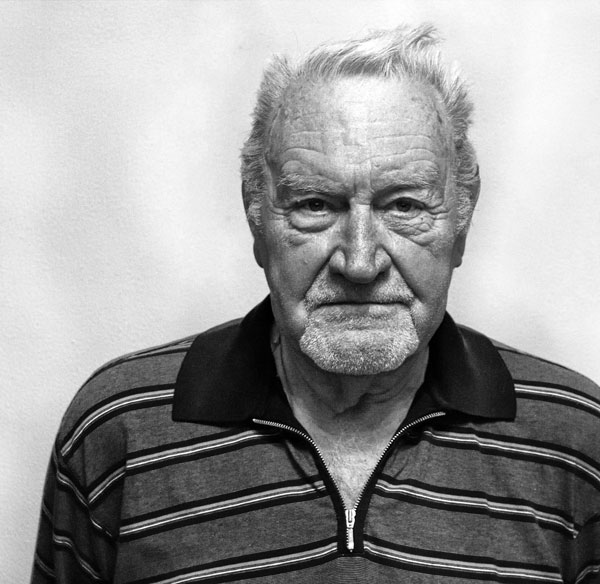 Certain strokes are preceded by brief episodes of stroke symptoms known as transient ischemic attacks (TIA), which are temporary interruptions of blood supply to the brain. Those having experienced a TIA typically experience fleeting blindness that occurs in one eye and rapidly resolves within a few minutes.

In the aftermath of a suspected TIA, your doctor will evaluate your condition and determine the kind of treatment you may need. The risk of having a stroke is higher following a TIA, and it is, therefore, advisable to remain cautious and use it as an opportunity to act in order to prevent a CVA from occurring.

Recovering from a Stroke?

Strokes typically affect one side or hemisphere of the brain, resulting in an array of brain-related dysfunctions. Depending on the side of the brain that is impacted, a loss of motor function on the opposite side of the body may occur. This can cause difficulty in weight-bearing, as well as visual field loss or spatial neglect on the affected side. Experiencing difficulty recognizing letters, numbers, words (receptive aphasia), or having trouble speaking (expressive aphasia), are common after a stroke.

Vision problems may be overlooked during initial evaluation as symptoms may not be present until days or even weeks following the incident. Therefore, visual deficits related to stroke, traumatic brain injury, and other neurological disorders should be evaluated by a neuro-optometrist — ideally before they even become apparent.

Common Visual Problems After a Stroke

Because strokes affect the brain’s information processing, the impact it has on a patient’s visual function varies depending on the location and severity of the insult. The ocular changes associated with stroke can be categorized as sensory (visual acuity and visual field), motor (extraocular muscle motility) and perceptual.

Post-stroke vision impairment symptoms may include:

Strokes can impact driving, reading, doing basic tasks, and other aspects of everyday life. Due to the elevated rate of visual disorders following a stroke, it is critical that stroke survivors undergo a comprehensive eye evaluation as soon as possible. 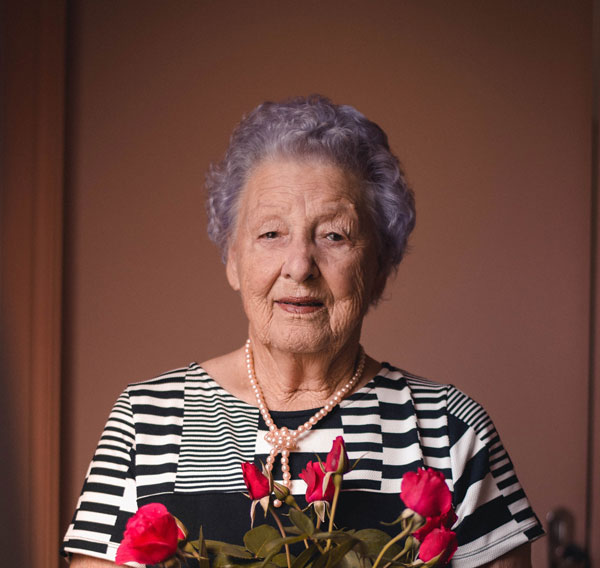 In the aftermath of a stroke, the spatial visual process will be compromised, affecting posture, balance, and movement. One tends to lean toward one side of the body thinking that their body center has shifted. The brain, in turn, compensates for this weight shift by moving the visual midline away from the impacted side. This condition, called Visual Midline Shift Vision, or VMSS, can lead the person to shift their body laterally, causing changes in balance, posture, and gait.

This kind of rehabilitation promotes recovery through various therapies and activities that retrain the neural processes of the brain. Your brain’s ability to change and adapt is called neuroplasticity. By establishing new brain pathways, the patient learns to use other parts of the brain in order to recover the function of the impacted regions of the brain.

What is the Recovery Process?

A neuro-optometrist will begin with evaluating your vision, after which Susan Mulderrig, Jared Herzberg, Jordan Rendert, Debbie Staw and Eric Waldo will suggest an ideal treatment. In addition to a routine eye exam, the neuro-optometrist will evaluate the integrity of the visual field, unilateral spatial inattention (i.e. clock test, line bisection test), eye movements (fixation, pursuits, saccades), binocular and accommodative systems, and photosensitivity.

If treatment is advised, Susan Mulderrig, Jared Herzberg, Jordan Rendert, Debbie Staw and Eric Waldo will work with other rehabilitation team members to help the stroke survivor learn new ways of performing tasks to circumvent or compensate for any residual disabilities.

Recovering from Stroke Through Neuro-Optometry

Following a CVA, it’s important for the patient to be evaluated for any visual aberrations or disruptions by a neuro-optometrist. Earlier diagnosis and treatment reduces the risk of developing brain damage and potential complications later in life.

Because stroke affects people differently, it is difficult to predict the extent to which one can recover. Certain people may recover fully, whereas others may experience permanent damage.

One can continue to improve for years following a stroke, but for the majority of people, the recovery is most pronounced within the first 6 months. This is why an interdisciplinary approach to recovery will provide the best outcomes.

Neuro-Optometric Rehabilitation Techniques and Devices For Stroke Patients Include

Susan Mulderrig, Jared Herzberg, Jordan Rendert, Debbie Staw and Eric Waldo and the caring and knowledgeable staff at the The Vision Therapy Center at EyeCare Associates are dedicated to helping patients experience the best vision care and treatment possible. We offer neuro optometric rehabilitation to patients from in and around Trumbull, Southport, Norwalk and Stamford and, throughout .